If you've shopped at the Bridgewater Commons Mall, NJ lately, you might have seen the mural that my studio designed for General Growth Properties. The piece is eighty feet long and was unveiled last year. The structure and title is based on the Lenape Indian's ingenious method of agriculture that plants corn, beans and squash simultaneously on the same plot of land. This method was called "The Three Sisters."
GGP wanted fashionable imagery that would compliment their high-end retailers as well as something that would illustrate the history of the Bridgewater community. 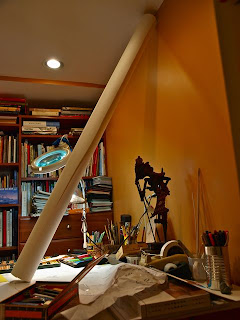 The artwork started on my drawing board with the biggest roll of Canson paper I could find. This roll is 60" wide and is terrific stuff to draw on. I picked it up at New York Central, a very cool supply store, where the paper department is top notch and highly recommended. 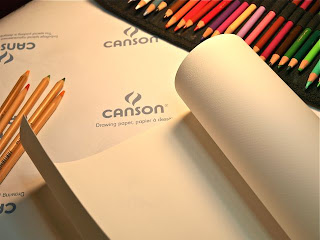 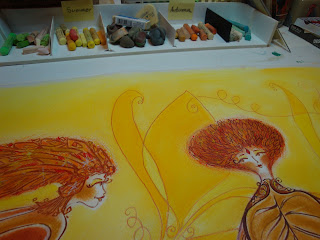 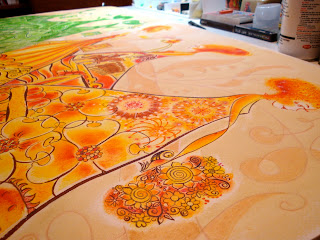 We created high resolution scans of my final artwork which was then reproduced on scratch resistant vinyl that was installed at the site. With the art being reproduced to 80 feet long, I needed to work large to be sure the design would be clear.
The final art was done with a combination of Pentel Brush Pen, Rembrandt Soft Pastels and Prismacolor Pencils. They all worked well together on the Canson paper. 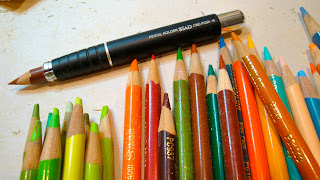 These Stad One Push pencil holders were handy for using a Prismacolor pencil right to it's very end. Find them at Jet Pens. 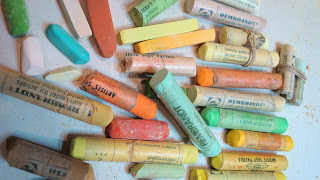 Just some of the Rembrandt Pastels that were passed on to me from my late uncle Tom Cutter. He kept a grand, meticulous set that was invaluable for this illustration. I am so pleased to be able to used them for a project like this! 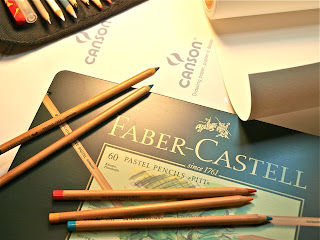 These Faber-Castell pastel pencils had very good reviews on Blick. I was glad that I picked them up for this project. 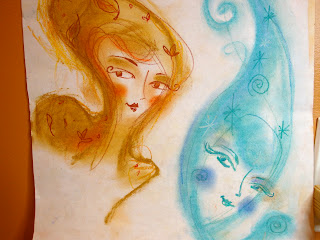 These are just a few of the preliminary sketches of The Three Sisters. The preparation and design for the whole job entailed weeks of research. The sketches and thumbnails could fill a post alone. 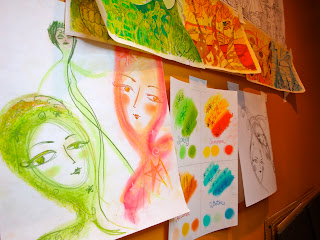 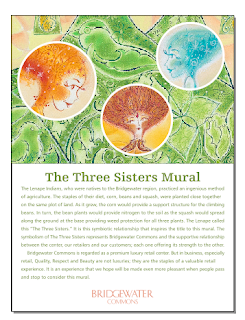 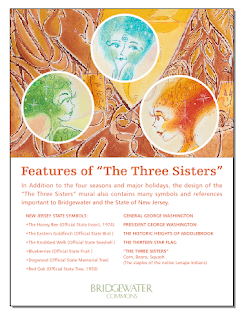 These intro panels stand at either end of The Three Sisters and describe it's design details and philosophy. If you have a chance to see the mural, I 'd love to hear what you thought!
Posted by Tom Lynch at 12:14 AM 7 comments: 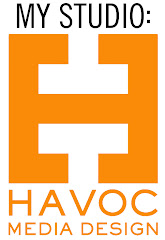